Things to know about double taxation

Double taxation is a tax principle referring to income taxes paid twice on the same source of income, by company or an individual, due to different tax laws and rules prevailing in different countries. This imposes unnecessary and prohibitive burden on the tax payers. The income tax liability in India is assessed on the basis of residential status during the relevant previous year. Hence, if the assessee (tax-payer) is resident in India, he is liable to pay tax on income that is received in India as well as on income which is accrued or arised outside India.

Hence relief against such double taxation is provided under Section 91 of Income Tax Act.

The need for such relief arised because every country cannot be in position to arrive at double taxation avoidance agreements.

It refers to the relief scheme which is provided by the home country to the tax payer irrespective of whether it has any agreement with other countries .

In India, Section 91 of the Income Tax Act is also known as unilateral relief. Under it, if any person/company who/which is resident in India in any previous year proves that, in respect of its income which accrued or arose during that previous year outside India, he has paid in any country with which there is no agreement for the relief or avoidance of double taxation, income tax, by deduction or otherwise, under the law in force in that country, it shall be entitled to the deduction from the Indian income tax payable by him of a sum calculated on such doubly taxed income at the average rate of tax in India or the average rate of tax of the said country, whichever is lower or at the Indian rate of tax if both the rates are equal.

Unilateral relief will be available for the tax-payer, if the following conditions are satisfied:- 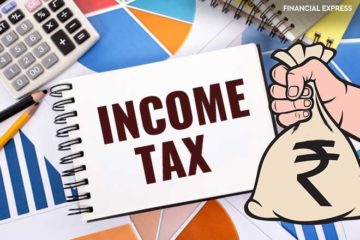